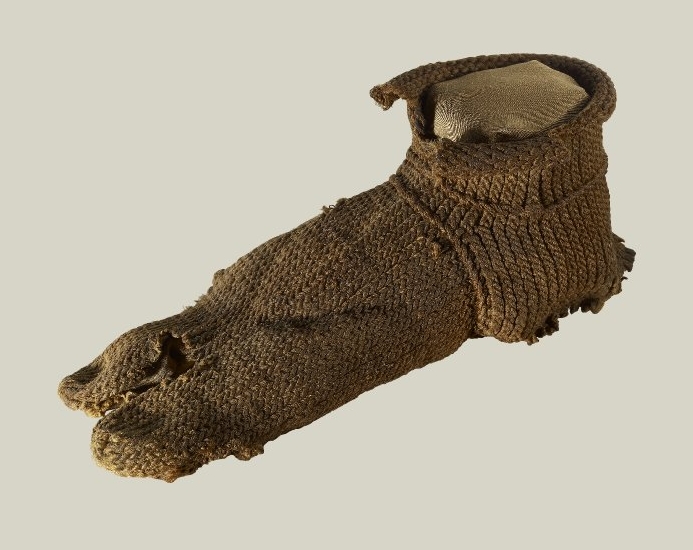 Ordinary socks… We not often remember them, as a detail of our daily clothes. Socks and stockings are used as for prevention of damages of feet and to show the social status of their owner. Soldiers, athletes and monarchs – everyone wore socks, and at some moments their role was quite important.

1. The first socks were worn with sandals 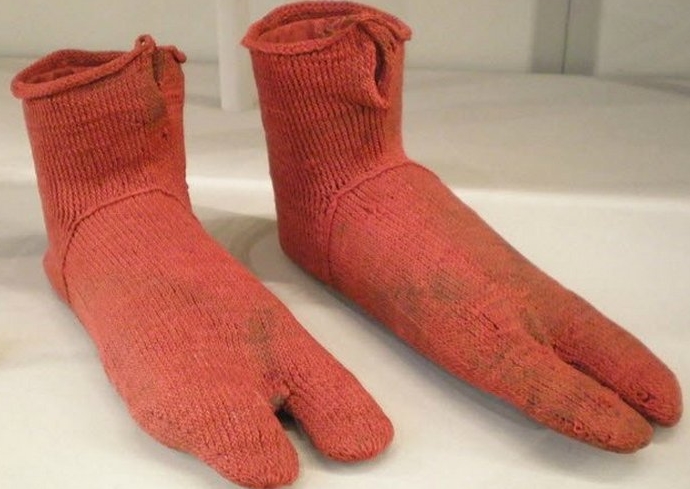 Today it is considered nasty taste to wear sandals with socks, but for the first time began to wear socks quite so. Though history of socks is connected generally with the countries with a frigid climate, but, since 3 – 6 centuries AD, knitted socks carried also in ancient Egypt. Made them of wool, generally bright color, with a section between the first two fingers to carry with sandals. For what – it is unclear, most likely, for appearance.
Romans wore socks with sandals too. In the countries with humid northern climate, such as Great Britain, the Roman soldiers strongly froze and asked to send them more warm socks. From where it became known that socks carried with sandals? At excavation in Great Britain found sandals on which metal details fabric fibers came across.

2. High standards of the queen Elizabeth I slowed down industrial revolution 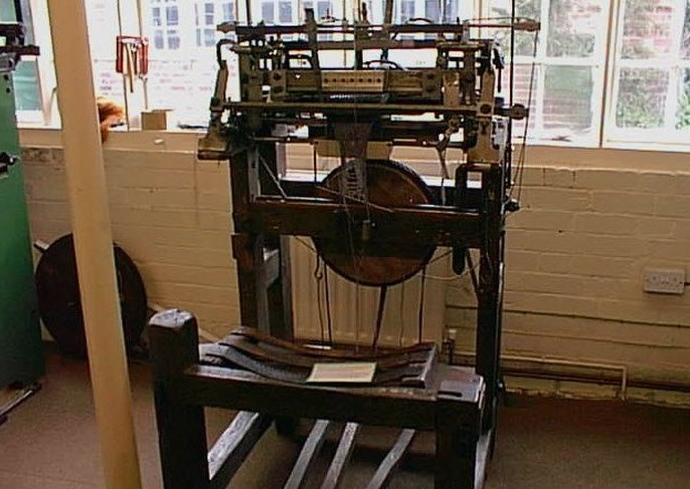 The queen of England very much-loved silk stockings. At that time all stockings, garters and socks did manually, and they were very expensive. In 1589 William Li invented the weaving loom for production of stockings. But the sample which it presented to the queen seemed to it shapeless and rough, and it rejected its invention, having referred to the fact that use of the machine will lead to reduction of jobs. Then the king of France Henry IV offered financial support to the inventor. Li finally moved to Rouen where he constructed factory which laid the foundation for mechanization in the textile industry.

Originally blue stockings made of unpainted, grayish, worsted yarn and carried as daily. They gained the development in 1756 when Benjamin Stillingfleet, having received the invitation from the owner of salon Elizabeth Vesi, was forced to refuse, having referred to lack of the clothes suitable on etiquette, in particular, of silk white or black stockings. But Elisabeth categorically did not accept his refusal and ordered to come to usual blue. Two centuries earlier blue stockings of a plot in day of an execution the queen of Scotland, Maria Stewart. Perhaps, it was her call to Elizabeth I, the signed Maria the death sentence. Elizabeth, I loved white silk stockings, and blue stockings at that time were fashionable in France where Maria spent the childhood. Maria’s stockings were light-azure color, are embroidered with silver thread and with green garters. 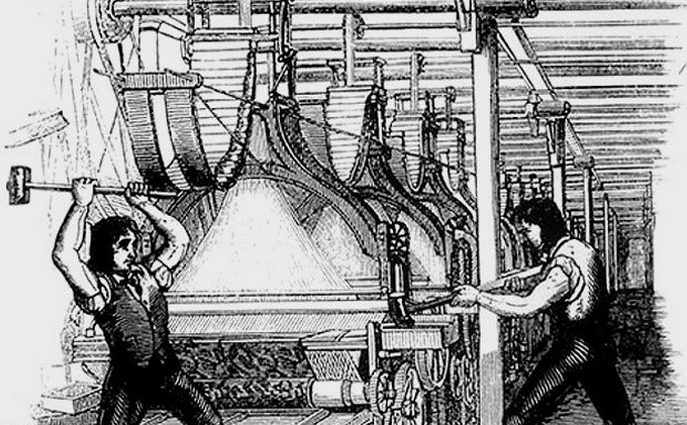 After the invention of the weaving loom William Li, socks manufacturer began to be afraid to lose work and began to break weaving looms and to burn factories on all Great Britain. Since 1811 they began to unite in groups, gathering for training sessions at night, clashes with the police began. In 1861 the Parliament referred their activity to the crimes punished by the death penalty. Today the term “luddite” is used concerning participants of performances against introduction of new technologies. 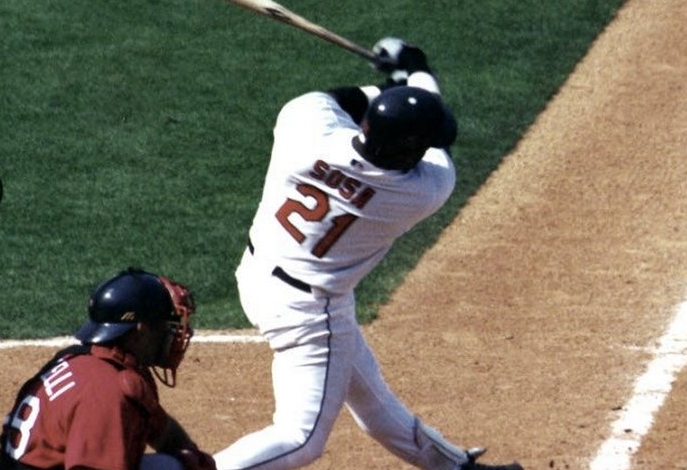 Samuel Peralta Sosa, the famous baseball player from Dominican Republic, since seven years, after the death of the father, helped the family casual earnings. In 14 years he made a baseball glove, a bat and the first ball of several socks, having wound them with a tape and began to train. In 17 years concluded the first contract with it, further it played for Chicago “White Sox”, Chicago “Cubs” and Baltimore “Orioles”. Throughout the career Sammy set several world records for homeruns. 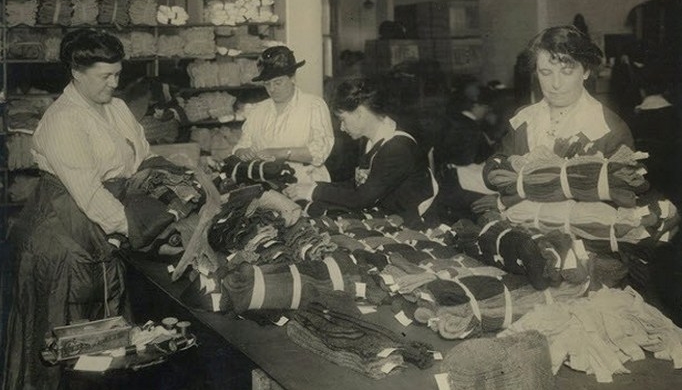 In 1777, during the American war of independence, the American soldiers suffered from cold, a lack of food, shortage of socks and footwear. One of women, Rod Farrend Parsippany, having received from the husband the letter in which he described, in what state there are legs at soldiers, gathered group of women to knit warm woolen socks. After hundreds of socks were connected, she with the son went to distribute them to soldiers. And 1777-78 became a turning point in war in favor of Americans.
In time I and of the II World wars many soldiers perished from so-called trench foot – the necrosis of tissues of legs caused by long stay in the conditions of excess humidity. It could be prevented easily frequent change of socks that legs remained dry.

During the I world war the American textile industry could not provide army properly, and volunteers over all country knitted socks for soldiers in thousands. In the II world war with deliveries socks of problems were not, but soldiers often did not want to spend time for their change. Finally, the problem was solved by use of waterproof boots. 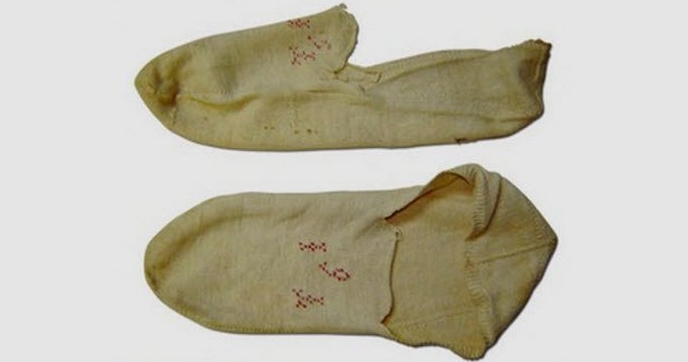 The president Thomas Jefferson suffered from many diseases – osteoarthritis, headaches and attacks of diarrhea. Especially strongly diseases were shown in cold season. And during cold weather he always put on the warm socks connected especially for it, numbered and with its initials. That socks wore out not so quickly, in them enclosed dense fabric. Strangely enough, but Jefferson always, even in 75 years, spoke about himself as about very vigorous and strong person. He also claimed that he is not afraid of cold at all, and every day keeps legs in cold water. But, most likely, it was connected with the fact that he just put on warm socks.

8. In the Jamestown warm socks were required 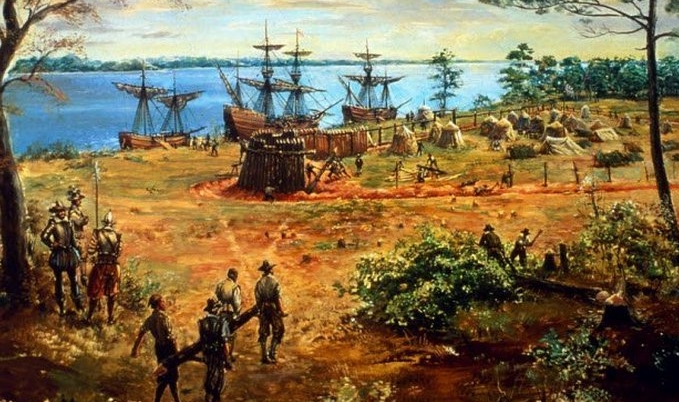 For the British going to the settlement to the British colony Virginia in North America it was recommended to take with itself from clothes one hat, three shirts, three light suits, one vest, one pair of garters, four pairs of shoes and three pairs of silk stockings. But having arrived in 1607 to Jamestown where the climate was much colder, than it was expected, many of colonists could not worry winter of 1609-1610. Quickly there the vessels which delivered everything necessary for survival were sent. Subsequently the immigrants arriving to colony carried with themselves warmer clothes and at least four pairs of warm woolen stockings. 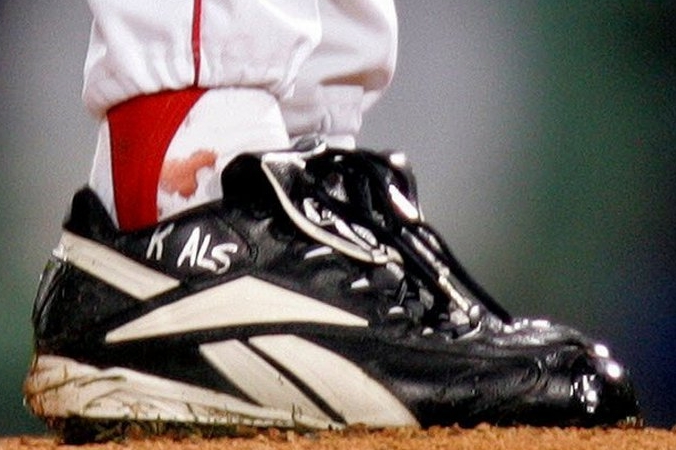 Curt Shilling, the American baseball player who was successfully acting for Red Sox s in 2004-07 helped team to win the World War I a Series in 86 years in spite of the fact that acted with an anklebone injury. For the Game 6 of the Championship of the American league of 2004 surgeons temporarily sewed up his injured sinew. However, during the game blood from a wound filtered through a sock that drew attention of national media. Long time disputes on continued whether there was a blood noticed on a sock, real. In 2013 this sock was sold at an auction for $92 613. 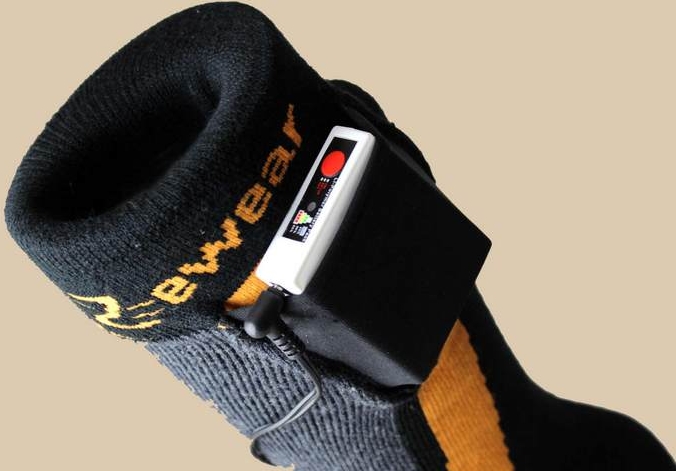 Richard Nixon was the first American president who visited China after formation of the People’s Republic of China. Its trip across China was thought so carefully over and organized that the reporters and journalists who arrived with him did not receiveed absolutely any noteworthy material. And they could write only about sticky wooden seats of toilet bowls in hotel which literally before arrival of guests varnished. Sometimes at the people who were sitting down on them for the first-time skin stuck and was ripped. And about incidents with the TV host Walter Cronkite – on him there were electric socks with heating. But they worked with failures, and at the most unexpected moments that Cronkite began to shake. Of course looking at todays technology it might look funny, but it’s true. 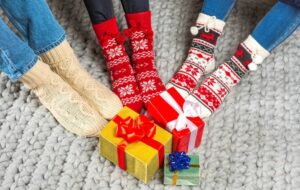 Why Socks Are the Best Gift Ever 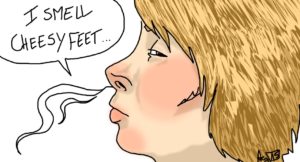 Sure Ways To Get Rid of Unpleasant Feet Smell For Long 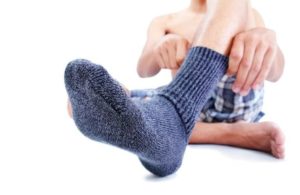 How often should you change socks?